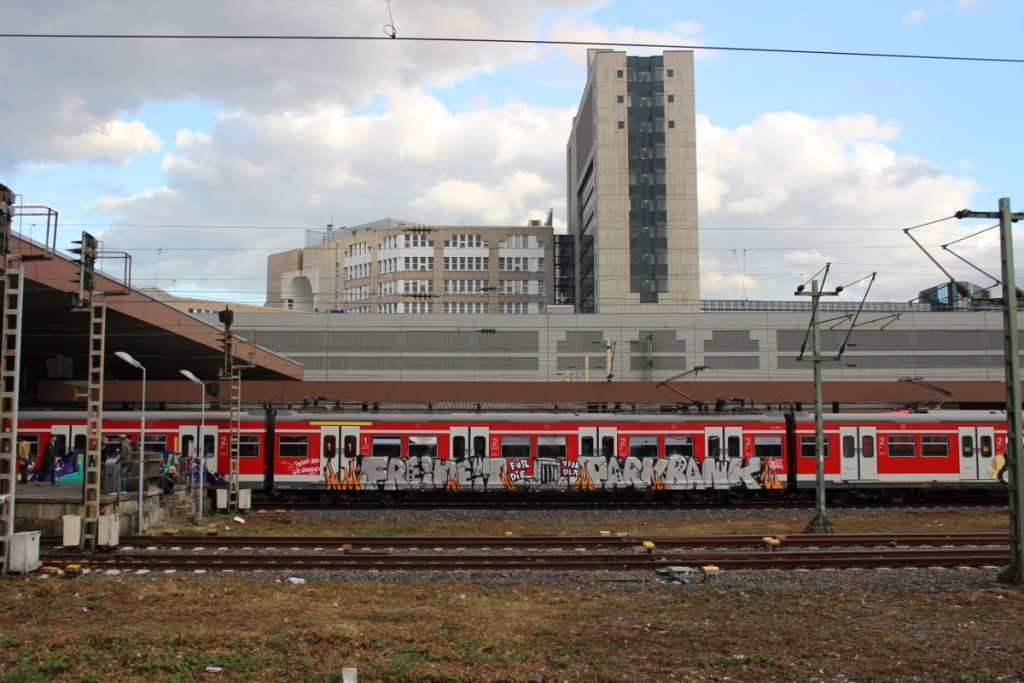 In the course of the repressive policies of the Hamburg police and judiciary, three people were apprehended in a park in Hamburg on the night of July 8th, 2019. Since then, two of these people have been in custody. Several houses were searched immediately afterwards. The accusation of the Hamburg public prosecutor’s office is: “arrangement of crimes, namely a serious joint arson, each case in tandem involving a joint violation of the weapons act”. The Hamburg judiciary are not accusing the 3 of actually committing a crime, just the intention and planning of a crime.

Nevertheless, the full severity of the judiciary is being brought down upon the 3. After a few days, one of the 3 accused people was released from custody. The reason why only one person was released but the others are still being held is legitimized by the public prosecutor’s office with “legitimate danger of flight”. The approach of the Hamburg police and judiciary must be viewed in the context of the retaliatory policy of the judiciary following the loss of control during the 2017 G20 Summit in Hamburg.

That is why we demand the following:

The release of the two remaining people from pre-trial detention.

An independent judiciary whose judgement is not marked by reprisals for the G20.

An end to the politics of repression against activists of the left scene.